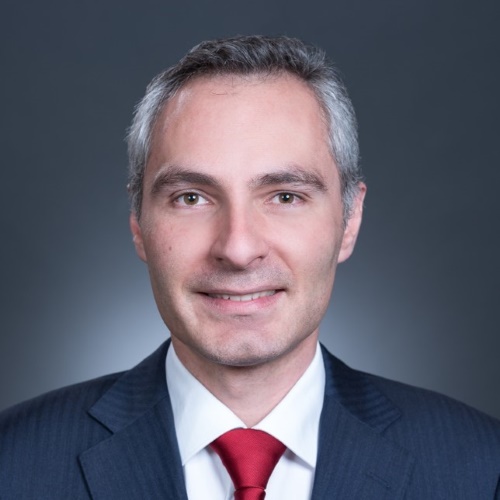 Christos Andriopoulos is the Vice President, Global Marketing Lead for Merck’s Neurology & Immunology franchise. He has >15 years of experience in Healthcare. Christos started his career as a biological researcher in academia and subsequently joined the pharmaceutical & biotech industry in several strategic and operational roles in Greece, North America and the Europe, Middle East Africa regions. Most recently, he has been the Head of BeNeLux leading all the Merck Healthcare operations across the cluster. Prior to this, his main professional focus has been the introduction of innovative medicines in the European pharmaceutical environment.

He is a strong believer in science as a force-for-good and is an elected board member of industry associations that focus on the intersection of science and technology. Christos is a biologist, holds an MSc in Operations Management, and an MBA from INSEAD.