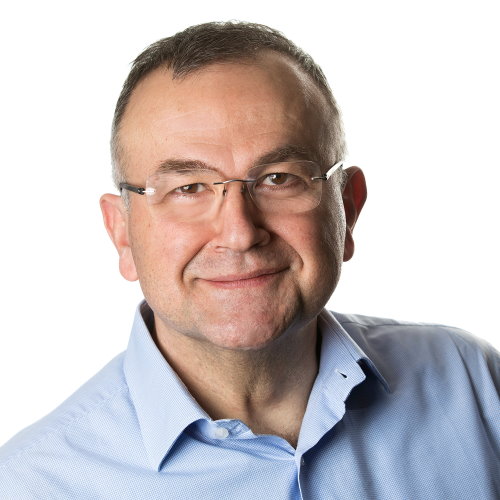 Chris graduated from The College of Wooster with a bachelor’s degree in chemistry;  after completing his PhD in Inorganic Chemistry at Penn State, he began his career as an R&D Manager at P&G;  in 1997, he joined Reckitt where he held various positions always within R&D;  in 2009, he moved to Sara Lee, which later on merged with Unilever, before returning to Reckitt in January 2018 as the head of R&D in Hygiene

Chris has spent almost three decades questioning how to be more innovative in the CPG world, challenging brands to provide better solutions, for today and tomorrow;  he is a passionate about driving disruptive innovation via partnerships and grass root education in the relentless pursuit of a cleaner and healthier world;  Chris would like to ultimately move the world to a more sustainable future where our children are taught about purpose-led products and their impact on the world in their formative years… in this way, they can continue to be the voices of change in the future, shifting us to a better world where everyone can live happier lives in a better environment

Chris chose an international career and lived/worked in various geographies, a life full of the colors of cultural diversity in 12 major geographical moves;  he now lives with his wife in the Netherlands, and their 2 children are in College