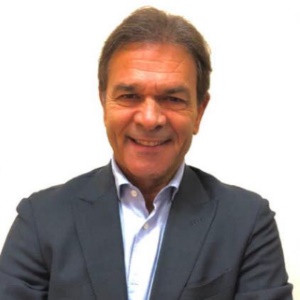 Dimitris Makavos is the Regional Director of Chipita Co for Russia and CIS (former Soviet Republics). During the past he held senior management positions with such multinational companies as Coca-Cola HBC in Greece and Russia, Singer Co in Central Europe (Poland , Czech R. Slovakia, Hungary, Romania, Bulgaria and Cyprus – Israel), Cussons LtD in the U.K, Singapore, Hong- Kong and Gen. Foods in New York.

During his tenure with Coca-Cola he was also the G.M of the Coca-Cola Sochi 2014 Olympic Games , whereas The Coca-Cola Co. maintains always the position of first and primary sponsor. He holds a Bsc from the University of Athens and an MBA from Pace University in New York.