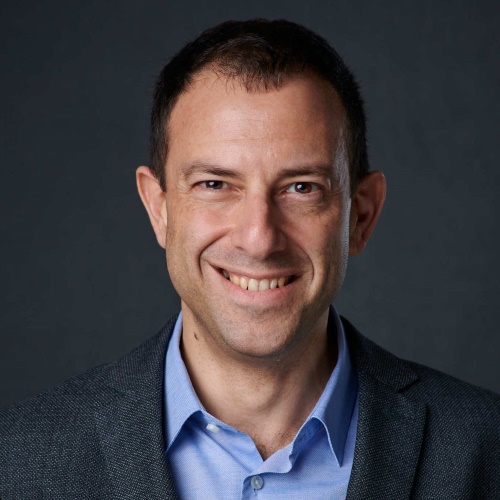 Evan Kotsovinos is Senior Vice President and Global Head of Infrastructure for American Express. In this role, he oversees the company’s infrastructure, including the mainframe systems, data centers, cloud engineering and operations, data services and platforms, and technology operations. Evan is responsible for managing an annual budget of over $1 billion and a team of over 5,000 people around the world.

Evan joined American Express from Morgan Stanley, where he served as Asia CIO with responsibility for all technology services and resources in the region. Previously, Evan held a series of increasingly responsible engineering and leadership positions within Morgan Stanley, in which he spearheaded major business-aligned transformation efforts in Asia and drove the technology integration of the company’s securities joint venture in China.

Evan began his career as a Senior Research Scientist with Deutsche Telekom Laboratories and is a recognized leader in cloud computing, having led the team that developed one of the first cloud computing systems in the early 2000s at the University of Cambridge.

Evan holds a Doctorate in Computer Science from the University of Cambridge and a Master’s in Finance from London Business School.