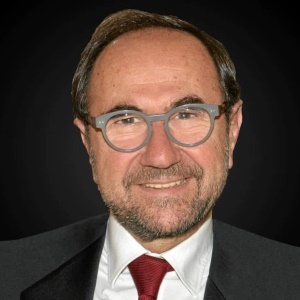 Georges Panayotis is a French/Greek businessman and consultant for the tourism, hotel and hospitality industries. He has contributed to establishing more than 2,500 hotels (150,000 hotel rooms) in France and throughout EMEA, representing a global investment of over 10.5 billion euros.

He is also a professor at the Accor Academy in Évry, Essonne, Île-de-France, and Lecturer at University of Marne la Vallée, Île-de-France; and a consultant for several radio (France Inter, RMC) and television stations focusing on the economy, travel, and hospitality industry (BFM, France 24).

He sits on the advisory panel of the French Minister of Economy and Finance and has received the title of Chevalier de la Légion d’Honneur, by the French President.