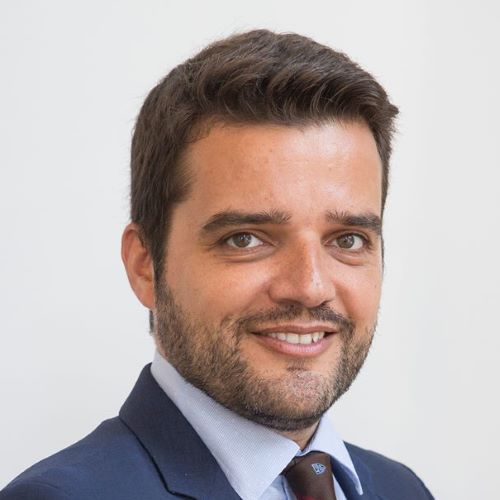 Ilias Konteas has held since October 2018 the position of the first joint Executive Director of the European Magazine Media Association (EMMA) and the European Newspaper Publishers’ Association (ENPA), the two largest European associations representing European press publishers. Ilias Konteas completed his legal studies at the Law School of the Aristotle University of Thessaloniki and obtained his Master’s Degree (LL.M. EUR.- MASTER OF EUROPEAN LAW) from the Europa-Institut at the University of Saarbrucken in Germany, with a specialisation in European law, European intellectual property law and European media law. Before taking over the Executive Director role at EMMA/ENPA, he spent 16 years at BUSINESSEUROPE, the Confederation of European Business, as its Chief Intellectual Property Officer, in charge of all intellectual property issues.