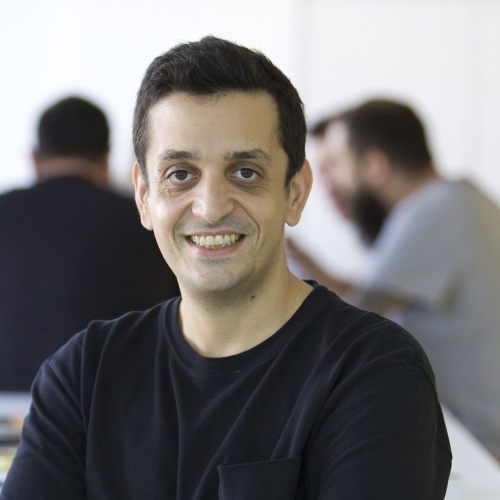 He studied at the National Technical University in Athens, completing a MS in electrical and computer engineering, and pursuing a Ph.D. in researching application programming interfaces (APIs).

He has participated in various research projects in AI, Robotics and the future versions of the WWW and the Internet. He has been consulting companies in technology for over a decade and has created several startups over the last decade.

Sharing the same vision along with Orfium founders Drew Dellis and Chris Mohoney, they developed an end-to-end suite of applications to power the next generation digital supply chain and monetization system of the entertainment industry.