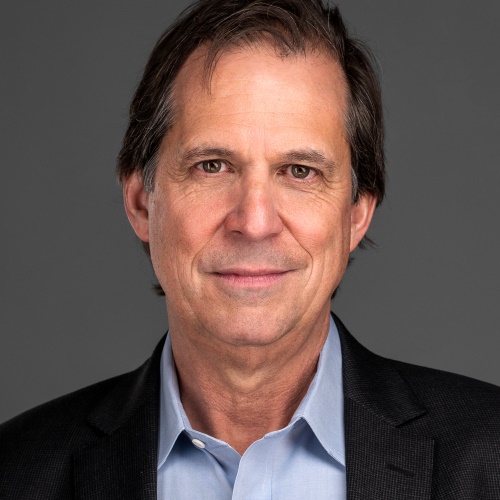 Michael Tzannes has spent his career with companies that improve the way people process and communicate digital information.

From 1990 to 2012, he was with Aware, Inc. (NASDAQ: AWRE) as Executive Chairman, Chief Executive Officer, and Chief Technical Officer. After a successful IPO in 1996, Aware became a widely recognized communications technology pioneer and the leading supplier of silicon intellectual property to the digital subscriber line (DSL) industry. Michael also founded Aware’s patent management operations and led the sale of DSL, networking and signal processing patents to Intellectual Ventures, Intel, Techquity and others.

Since 2012, Michael has been active in the start-up community in Greece as an angel investor and adviser. He is currently Chairman and Founder of Accusonus, with locations in Patras and Athens, a developer of human-friendly audio software focused on democratizing the creation of content. He serves as a Board Member at Athroa Innovations, Irida Labs and Yodiwo. He is also on the Advisory Board of the Phaistos Investment Fund and is the 2020 recipient of the Innovation Award from the Argo Hellenic Network.