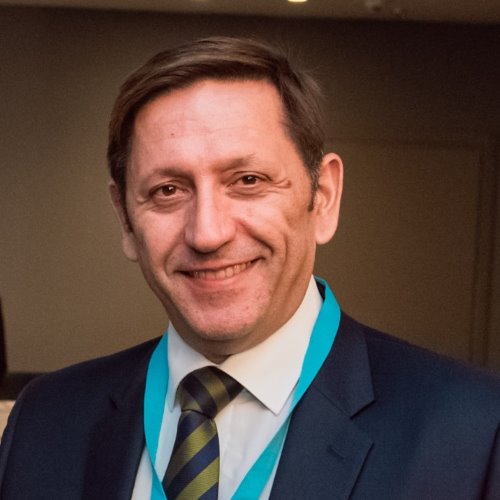 Nicolas Strouboulis, is leading Trasys Greece as Country Manager, is a 51-year-old Greek born in Belgium, who joined the NRB Group in 2019. He graduated with a Bachelor and Master’s degree in Computer Sciences from the University of Namur. He has 26 years of experience in IT consulting industry mainly in Belgium and Luxembourg. He has founded and led an IT consulting company for many years, was CTO of a start-up and had several positions such as IT Manager or Head of IT Development for different European and international public and private organisations.

As a former athlete and passionate about sailing, Nicolas shares his ultimate values with the NRB Group of teamwork and performance, stating “that even though many parties are involved, the key to success lies in those who execute and achieve the victories, that is, the teams”