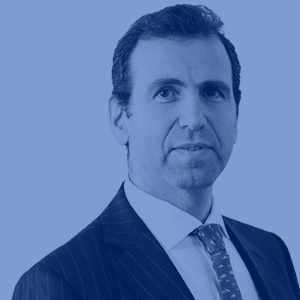 Nicolas Koutros is Managing Director of the François Charles Obertur Group (Paris), world leader in the manufacturing of banknotes and high security documents. Prior to been employed by Oberthur, Nicolas has worked for Sicpa and before that for Ciba-Geigy, both based in Switzerland. Over the last 35 years, he has acquired extensive international experience in business development and operational management. Since the beginning 2021 he is in charge of BIOGUARD & CO. a newly incorporated technology management company active in the deployment of antiviral treatment of surfaces. Nicolas holds an electrical engineering degree from the Swiss Federal Institute (Lausanne) and an MBA from INSEAD (Fontainebleau). He speaks fluently four languages, is married and father of four kids. He loves spending his holidays with his family and friends in his native town Kalamata as well as in the Black Forest.