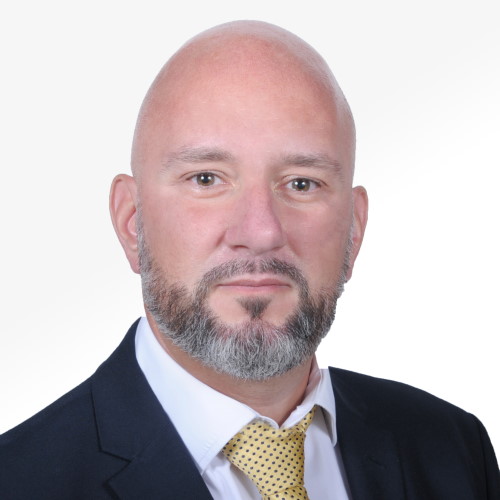 Prior to joining CLIA, he had been leading the EU engagement brunch of Imperial Brands Ltd on taxation, new generation products and consumer affairs. Previously, he had been working as junior political adviser in the Constitutional Affairs Committee of the European Parliament.

Born and raised in Greece, he studied political science and international relations at the University of Macedonia in Greece, working in parallel for the UNESCO Chair for Intercultural Policy. In 2009, he obtained a Master’s degree in International Politics at the University of Aberystwyth in Wales, UK. Nikos is a long-standing member of the International Political Science Association and the Society of European Affairs Professionals.