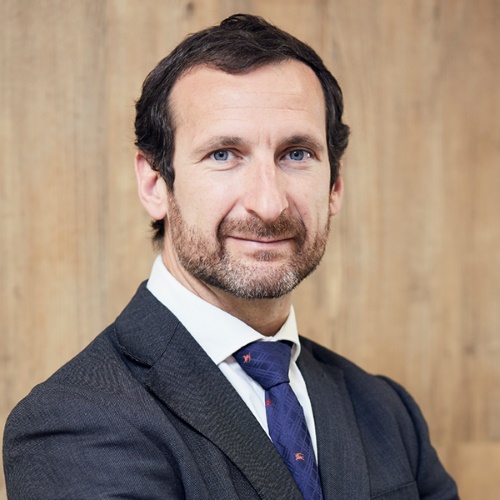 CEO of Ocean Winds, Mr. Martinis was appointed as CEO of OW in March 2020. An Economist that holds an MBA, Mr. Martinis has a strong track record in the RES industry with more than 15 years of experience.

Before accepting his current position as OW CEO, Mr. Martinis held several executive positions in EDPR leading business development and asset management activities and served on a number of boards. Currently, aside from the OW CEO role, Mr. Martinis holds several positions in the EDPR group, being a member of the Executive Committee and Board of Directors, CDO, and COO for New Markets.